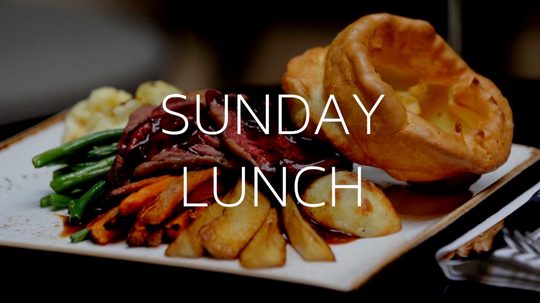 Nick has extensive of experience in many equestrian disciplines and specialises in the sport of Eventing.

After a 2 year period riding and Coaching in Japan, Nick returned to the UK in 1991 when he started Eventing and completing his first Badminton in 1993. He continued to produce young horses with many of them reaching 5* level.

His passion for developing horses and riders led him to qualify as a Fellow of the British Horse Society in 2008, then from the following year Heading the Brazilian and Irish Eventing teams at the London 2012 and Rio 2016 Olympic Games respectively.

Under the banner of NT Sport Horses (ntsporthorses.com), Nick has continued working with riders of all levels in his coaching and takes great pride in the achievements of his proteges.

2017 saw the launch of Excelerate, a mentoring initiative which utilises Nick’s NLP skills and his experience as a High Performance Manager to help individuals to identify and manage any limiting factors in their competitive results, business or lifestyle.